Dr Simon Holbrook, BMSc MBChB MRCP FRCA PGDip MEd FFICM, qualified in 1995 from the University of Dundee. He was a Clinical Lecturer at the University of Leeds from 2005. He has been a substantive Consultant in Anaesthesia since September 2008, initially at St. James’s University Hospital. He has lived in Harrogate since 2004 and began working at Harrogate District Hospital in 2010 in order to pursue his special interest in Intensive Care Medicine. He is the Medical Lead for the Critical Care Outreach Team and is currently the Deputy Director of Postgraduate Medical Education. Simon has two wonderful daughters who keep him very busy, but occasionally he spends his time enjoying films, listening to loud music, walking his dog and running. 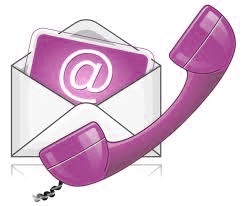